AG Barr, a drinks producer and manufacturer based in the United Kingdom, is building a new bottle manufacturing and warehouse facility in Milton Keynes' Magna Park. Construction of the £41m ($65.4m) facility is the single largest investment made by AG Barr outside of Scotland. The first phase of the project is expected to be completed by mid-2013. The plant will employ about 24 people initially and about 100 when it is fully operational.The new facility is being built at the 210 acre Magna Park, which is a warehouse and distribution park developed by Gazeley. The site is specifically designed to serve the distribution and production needs of companies. Several major companies, including John Lewis and River Island, have already located their operations in the park. AG Barr chose the site as it provides easy access to the M1 motorway. It will support the company's plans to expand its customer base outside of Scotland. The company already operates three can manufacturing plants within a 30 mile radius of Milton Keynes. It also has strong presence in the north with a facility in Cumbernauld. Design of the Milton Keynes-based facility The facility is being built on a 12.7 acre site and will have a built up area of 265,000 square feet. It will include about 95,325 square feet (8,856 square metres) of production area and 129,909 square feet (12,069 square metres) of warehouse and distribution space. The production and warehouse space includes 31,280 square feet (2,906 square metres) of space for future expansions. Other infrastructure includes 25,317 square feet (2,352 square metres) of office space, external storage containers, carbon dioxide and sugar tanks and other enclosed plant areas. Can and bottle production rates The facility will fill and package about 400 million cans and 200 million bottles annually. It will initially be used for canning, with a plastic bottle line scheduled to be added later. AG Barr's can and PET production capacity is expected to increase by about 40% by 2014-2015 with the construction of the facility. Major drinks to be produced at the plant include Irn-Bru and Rubicon. Irn-Bru is considered to be Scotland's national drink, while Rubicon is one of the leading brands in the exotic juice category. In 2011, the company's sales increased by 6.6% to £237m ($378m). Construction of AG Barr's manufacturing plant The facility is being constructed using Gazeley's award winning G.Track delivery system. G.Track enables construction to be completed in fewer than 11 weeks. It helps in customising the construction of large scale buildings and delivering them on time and budget. Construction works on the outer steel frame of the building are being carried out as of November 2012. AG Barr will fit out the facility after the framework is completed. Contractors involved by Barr Britvic Soft Drinks DioMet Sheffield has been contracted to manufacture and supply 150m of stainless steel handrails, galvanised dock-support levellers and dock staircases, mesh screening, bollards, stainless steel staircase and other equipment. The main contractor of the project is Simons Construction. Chetwoods Architects is providing architectural services for the project. AG Barr and Britvic merger details In September 2012, AG Barr and Britvic announced their plans to merge and form a single new company, called Barr Britvic Soft Drinks. The portfolio of the new company will include a range of strong and varied brands, including Irn-Bru, Robinsons, Fruit Shoot, J2O and Rubicon. The merger was proposed due to the complementary products of the two companies and strong distribution and sales channels. Operating as a single entity is expected to help the two companies increase synergies and save nearly £40m ($63.8m) annually by 2016. The merger is expected to be finalised in the first quarter of 2013 and will create one of the biggest soft drinks business in Europe. Britvic's shareholders will have a 63% interest and AG Barr's shareholders will have a 37% interest in the new company. Following the merger, the new company is expected to record sales of more than £1.5bn ($2.39bn) each year. -http://www.agbarr.co.uk/ces_general.nsf/wpg/welcome_page.aspx Project Name AG Barr New Manufacturing Facility, Milton Keynes, United Kingdom Location Milton Keynes, United Kingdom Commence 2013 Completion -NA- Estimated Investment $2.39bn USD Capacity -NA- Key Players AG Barr 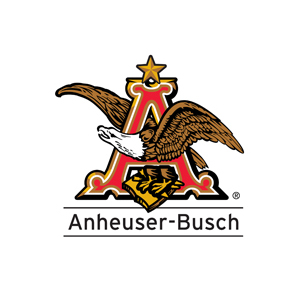 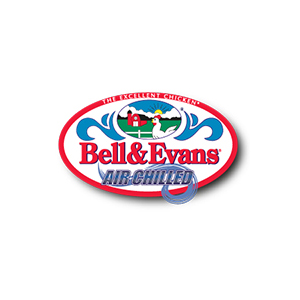 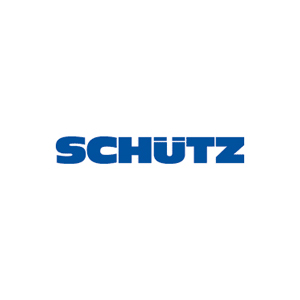 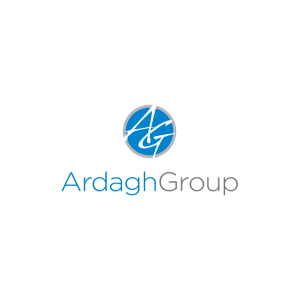 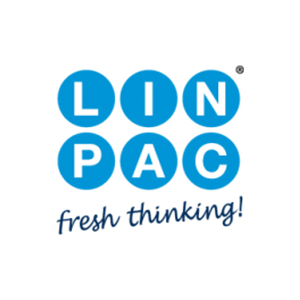 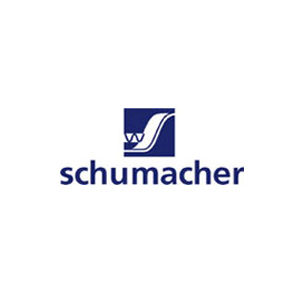